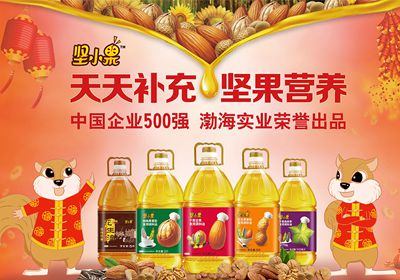 shenzhen jian xiao guo food marketing co. ltd. is dedicated to small-bottled oil sales and brand operation under the flag of shandong bohi industry. shandong bohi industry can produce over 1 million tons of edible oil annually, and is top 500 enterprises in china, top 10 enterprises in china food industry, and top 4 in edible oil sector. currently, relying on the powerful advantage of the group, jian xiao guo has south china market as its foundation, and has steadily expanded its market in east china, north china and southwest china. its products have been launched in the first-tier cities such as beijing, shanghai, guangzhou and shenzhen, with the national market being primarily formed. it is striving to be listed in the national first-tier small-bottled oil brands in three years.