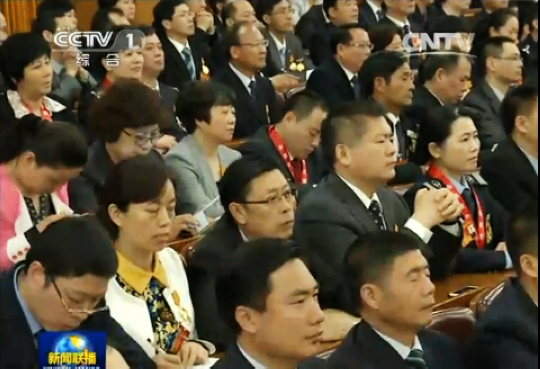 chairman shu zhongfeng was awarded as the national labor model and cordially interviewed by president xi jinping and other party and state leaders. 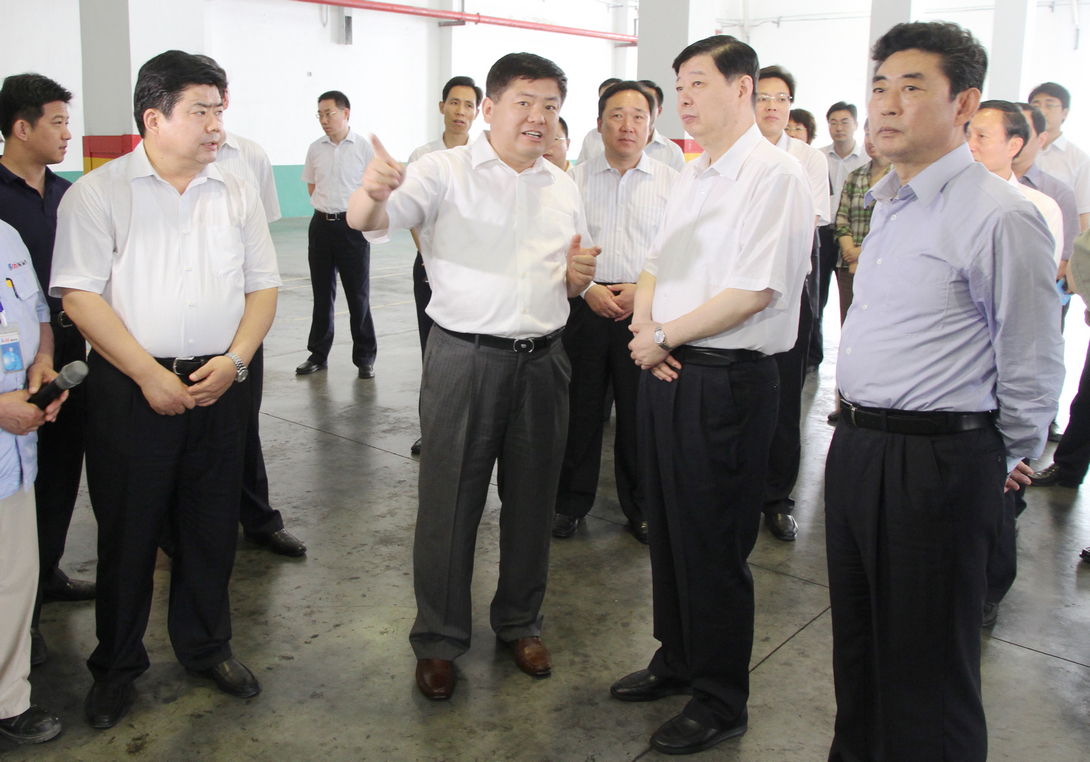 the members of bohi team come from all over china and some talents even come from abroad, which makes bohi team combine local experience and global perspectives associatively.
innovate harmoniously, expand the market, unite and strive, and create a better future.
bohi industry has a professional management team which is composed of professional and experienced experts. the team is our core strength.
the company leaders are familiar with the industry. they have common business vision and entrepreneurial spirit, have a wide range of business resource, friendship resource and social resource and have strong social practice abilities, advanced ideas and work experience.
all leading team members have good teamwork spirits and the workers of the company have strong responsibilities, which makes the company highly united. and this can ensure a high operation efficiency and a rapid development of all the company business. 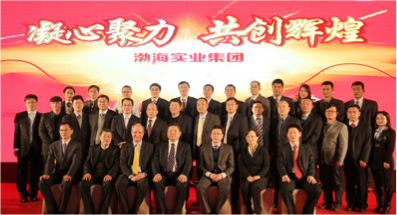 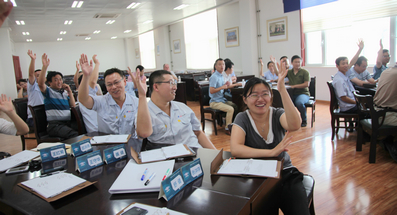